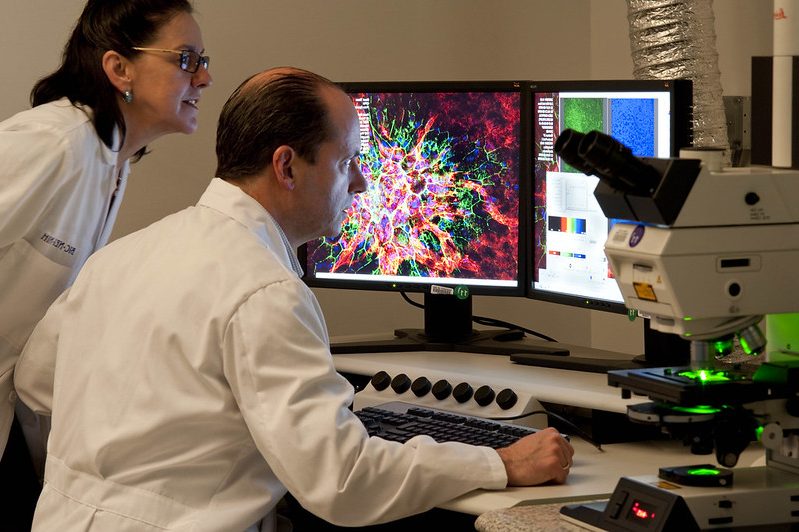 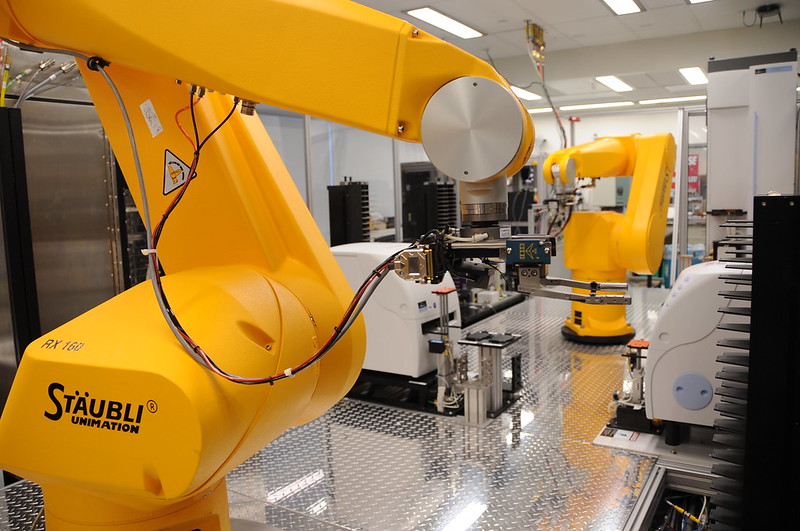 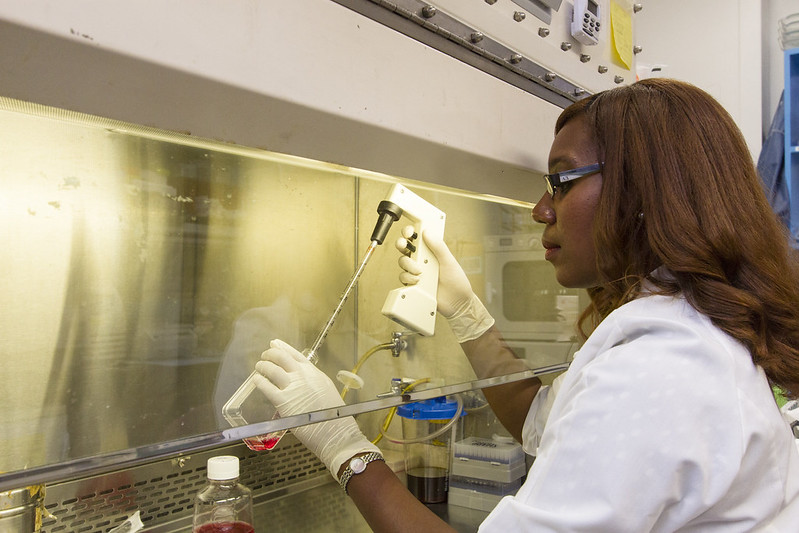 Healthy Funding: The Critical Role of Investing in NIH to Boost Health and Lower Costs

A 2019 report authored by Robert Atkinson, Ph.D., President of the Information Technology and Innovation Foundation (ITIF) concluded that “NIH funding is critical to improving health outcomes and reducing the societal costs of illnesses. Congress should increase the NIH budget and then maintain regular, steady increases.”

According to the report, “In short, increasing NIH funding such that it reaches the same R&D-to-GDP ratio as after its doubling in 2003—and continuing to increase it at a slightly faster rate than nominal GDP growth—will yield dividends for the U.S. economy for generations to come in the form of better health and more cures, reduced health care costs, and a vibrant and globally competitive U.S. life sciences industry.”

A full copy of the report is available here.

back to WHAT’S AT STAKE